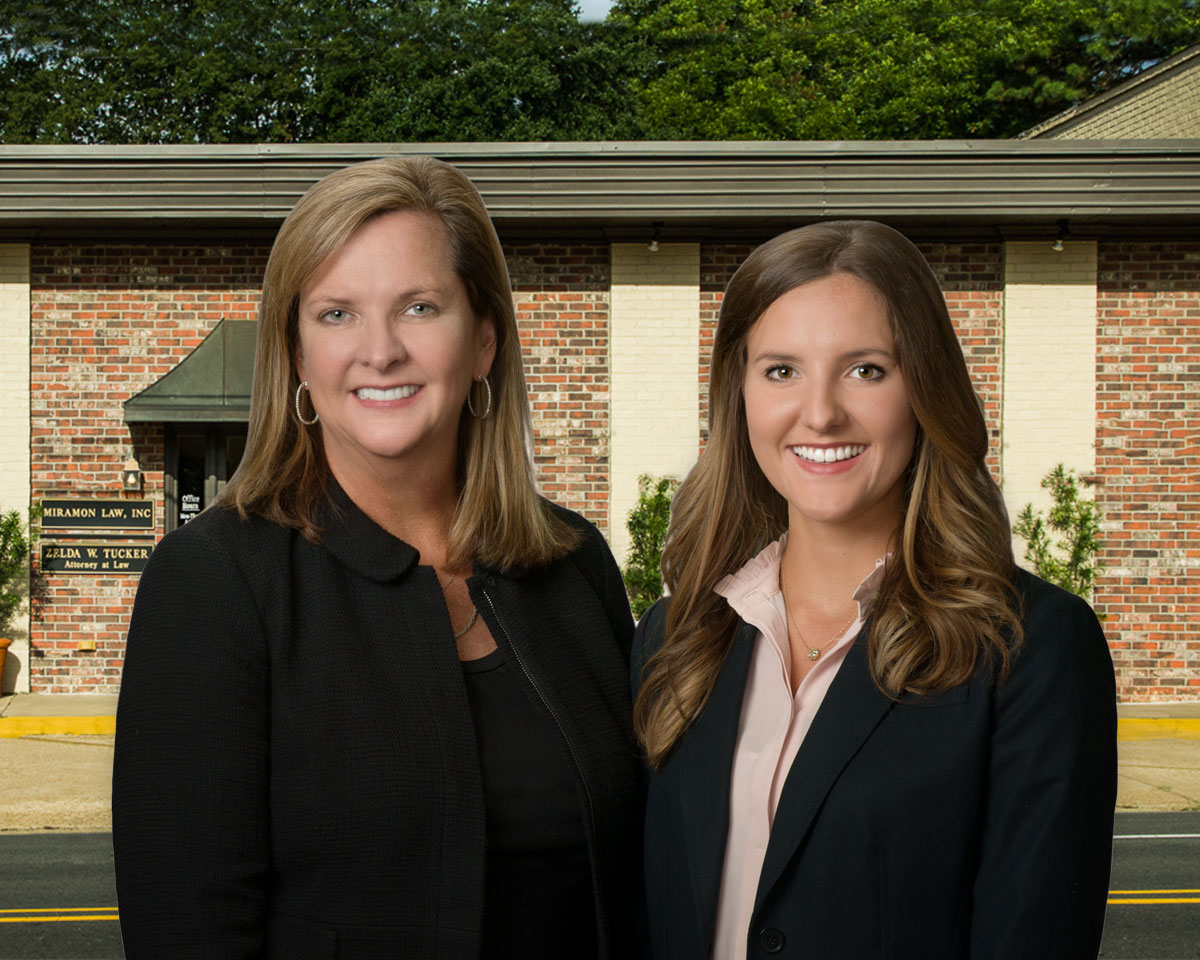 Patricia N. Miramon and Julia Miramon Todd are mother daughter attorneys licensed to practice in the state of Louisiana. We handle hundreds of probates, wills, trusts, powers of attorney, estate planning LLCs, and competency matters each year. We are passionate about helping people of all ages prepare and protect their families.

Patricia graduated from Byrd High School in 1979, and attended the University of the South and Centenary College where she obtained her degree in English Literature in 1982. In 1985 she received her law degree from LSU and was admitted to the bar that same year. She opened her own office in 1988. Since then her focus has been primarily in the field of Elder law. She is also the founder of Lagniappe Fiduciary Services. Over the years, she has received numerous awards including the #1 Retiree Attorney Award from the Barksdale Air Force Base Retiree Office and has been named one of SB Magazine’s Top Attorneys. Please contact Patricia today regarding your legal issues.

In her spare time, Patricia enjoys reading and traveling, especially to Central America. She also enjoys spending time with her husband and three adult children. She has been married to her husband Paul Miramon, a teacher at Caddo Career and Technology Center, for 36 years. Her daughter Julia is an attorney with Miramon Law. Her daughter Frances is a Civil Engineer/ Urban Planner in Charlotte, NC, and son Andrew is a senior mechanical engineering major at the University of Mississippi.

Julia graduated from law school at Louisiana State University in May of 2019 and was sworn in to the Louisiana State Bar the same year. Julia is a licensed CPA and practiced oil and gas accounting before attending law school. She graduated from the University of Mississippi with a degree in accounting in 2013 and is a 2010 graduate of Byrd High School.

Julia has been married to her husband Tripp Todd for seven years. They welcomed their first child, a son, in October 2020. In her spare time, Julia enjoys being outside and spending time with family and friends. She also loves running, reading, and traveling. 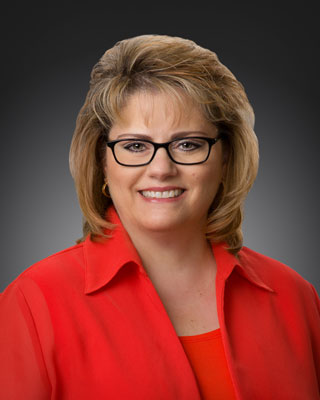 Yvonne graduated from Airline High School and attended LSU Shreveport. She holds a Louisiana Life and Health Insurance License and has twelve years of experience in the financial planning field. Yvonne joined Patricia Miramon in 2016. Yvonne enjoys searching for treasures at antique stores and flea markets, reading, and spending time with family.

As our Client Services Manager, Yvonne is the friendly voice you hear on the phone when you schedule an appointment and the warm and welcoming person you see upon arriving at our office. She facilitates getting answers to your questions about your appointments and helps to guide you in preparing to visit our office. 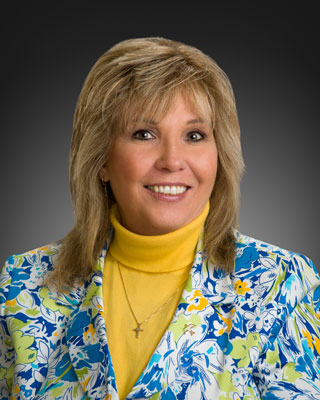 Janice graduated from Southern Tech in 1989. She worked in the accounting field for 26 years before coming to Miramon Law in September 2016. She knew early on that her career field would be in accounting as working with numbers has always fascinated her.

Janice’s passion is spending time with her grandchildren. She also enjoys working outdoors in her yard, riding her bicycle, and playing board games.